I havent had much chance to get out for a bit it so i made the most of it by hitting the river first light hoping to bump into a slab feeding on the sherry spinners from the previous day. Well that’s what i was hoping on. There were a few around but nothing on the fin so the french leader was set up on my greys 10 ft with around 6 ft of stroft ABR to the point fly ( 2.8m Hares ear) and on the dropper ( 2m PT flash back around 20″ from there.

The water  level is so low at the moment and the river is on its bones and in a few places the weed has been exposed so bad that all you can see is weed and no water. Its made a few good places really hard to fish.

Hitting the back-end of the run fishing the opposite side of the fast water i made a few short casts into the fast water to see if they were in the flow and letting the nymphs come round me and bringing them back up in the water column with a few short jerks to see if i could induce a take, after a few tries i managed to take one brownie. After moving on up the run a little further i started to fish the slack water amongst a few  submerged boulders where i have had a few monsters in the past. But nothing this time.

As i moved out of one run into anther long run with a good flow i thought I would spend a little more time fishing the leader with one  small nymphs on, after only a few casts i was into a grayling in the half  a lb range. Slipping that one lovely lady back i was quickly into a second and a third and a fourth so on, I managed six in one part of the run in no time.  with  that little bit of excitement i moved in to the head of the run where its a little deeper and where there are a few large boulders sticking out of  the flow. This called for a larger nymph, 3.5m tunsten hares ear pattern with a red tag for the tail, i picked out three not bad size trout out after a little bit of persuasion. Few photos of the run and its inhabitants

Just a few random shots of the day 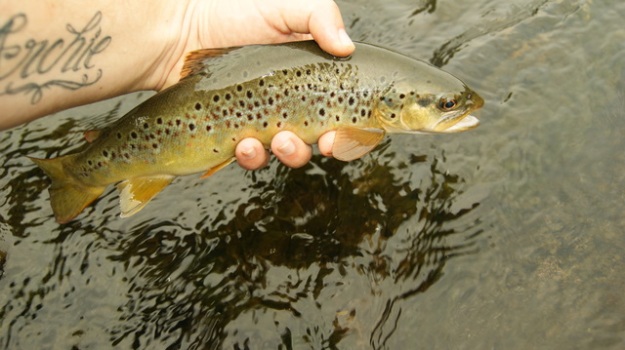 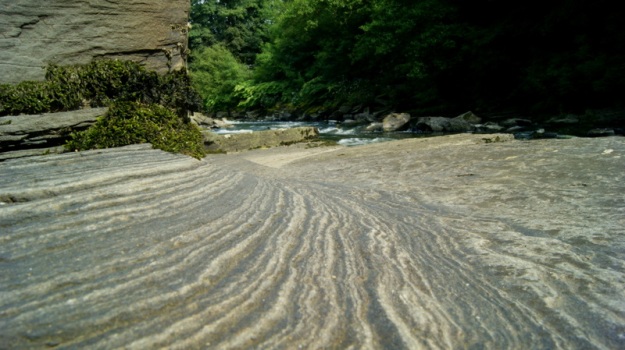 5 thoughts on “Taffing it again”