Not knowing what I was going to tie at first I just sat there sorting a few things out and doing a bit of a stock check and flicking through a few tying books that I have. After playing around and putting a load of beads on jigs, I decided to tie a few more hotspot jigs, they have been doing me proud over the last few weeks on the river taff. over this weekend the taff has been as clear as glass so i’ve been tying them on the dropper around 25″ from the point fly. Due to the clearer waters i’ve just spaced them out that little bit further away to make things a little bit more natural. Well that’s what I was thinking. 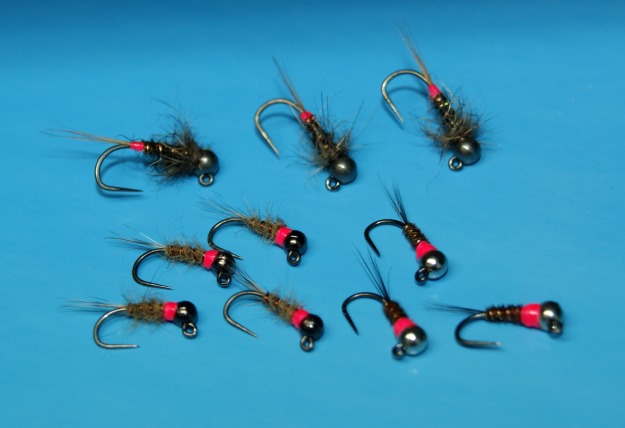 Just a few grayling and trout that fell to the hotspots over the weekend below. Its been a great weekend but as always monday is on us before we know it and back to normality 😦 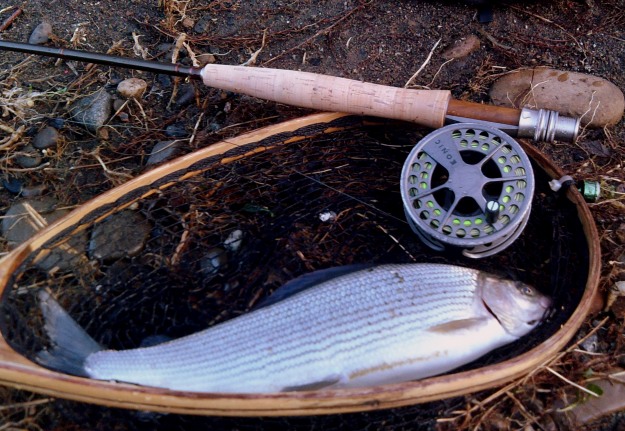 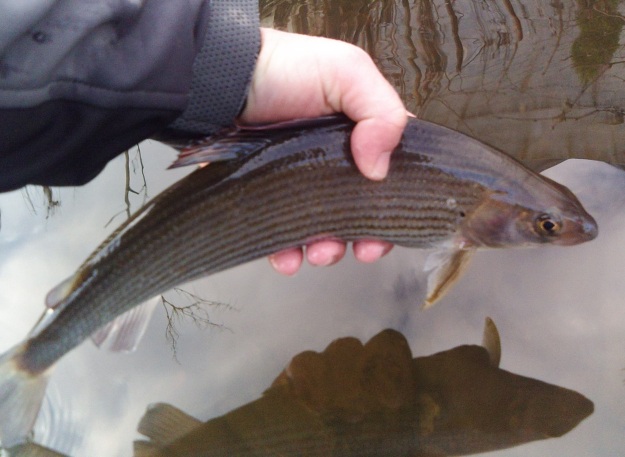 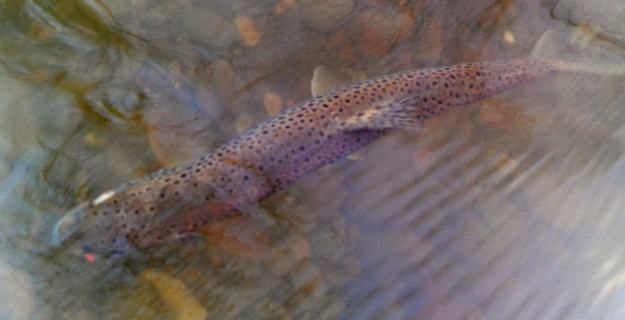 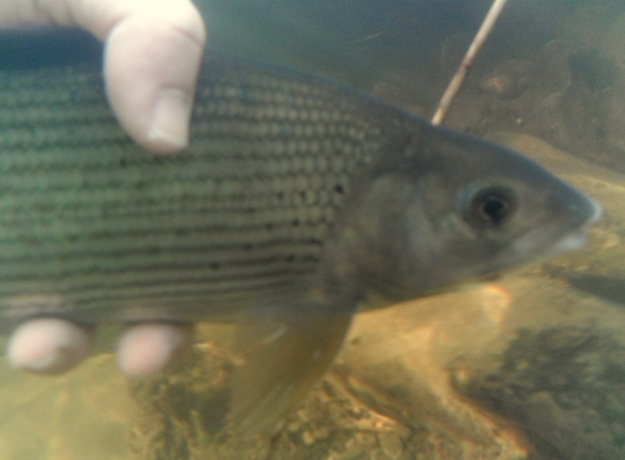 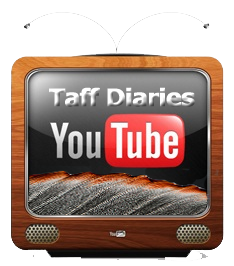